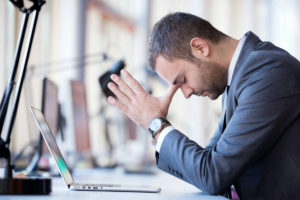 According to Harvard Health Publishing, about 30% of people with anxiety disorders go through life untreated. If you think you might fall into this category — or if you have IBS, asthma, COPD, or heart disease and haven’t been evaluated for anxiety — discuss it with your primary care clinician. Also be open to considering 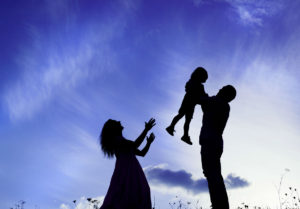 There are a few ways to make sure your children will grow-up to be self-sufficient, responsible, and productive adults. There’s never a guarantee, but if you take heed of the following 4 things, you’ll have a better chance of success: 1) Give even the youngest children chores; things like making their bed or helping to 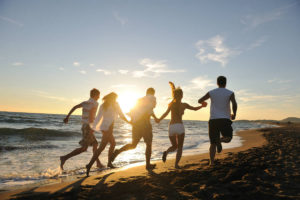 5 Ways to Know if Your Relationship is Healthy

Friendships can be wonderful and can add such dynamic energy and happiness to life. Unfortunately, some relationships can be draining, and almost suck the life out of us if we don’t have good personal boundaries or can’t recognize some warning signs. Answer the following questions to find out if your relationship is a healthy one. 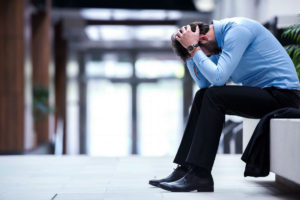 Depression-Take This Quiz to See if You Have it.

In the United States, depression is the most common mental health disorder. It is a growing trend among young people causing relationship problems, school drop-out, run-aways, and tragically suicides and homicides. According to the NIH, in 2016, 16.2 million adults age 18 older — almost 6.7 percent of adults — had at least one major 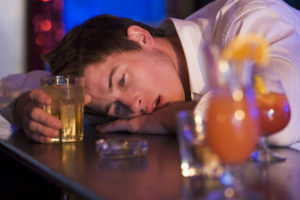 Addicted to Alcohol or Drugs? Take This Quiz to Find Out

Abuse of tobacco, alcohol, and illicit drugs is costly, exacting more than $740 billion annually in the USA, in costs related to crime, lost work productivity, and health care. This includes the use of pain killers as prescription drugs. You may be an alcoholic or a drug addict if you have any of the following: 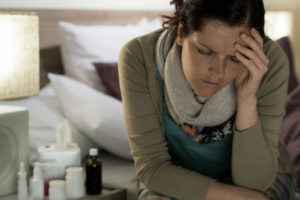 8 Ways to Prevent the Flu

The four-letter word s-i-c-k is just that– a four-letter word. We may say, “we aren’t feeling 100%,” or “we’re a bit under the weather,” but to say we are “sick” is to give the bug more power over our mind and our bodies! Here are 8 things that help prevent the flu and encourage wellness 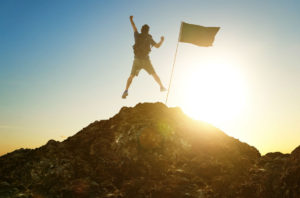 8 Steps to Help You Achieve Your Goals

1) Write your goals down. Remember- “if you’re failing to plan, you’re planning to fail.” Handwrite them first and then put them on a word doc. Your brain will process the goals differently if you engage your motor skills. It’s like writing them on your brain. 2) Prioritize and categorize. Always list what you do 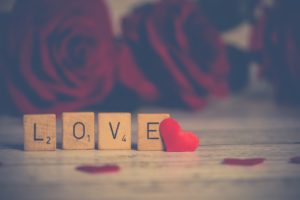 What Does Love Mean to You?

What Does Love Mean to You?I love the results of this recent quiz that was taken by many to answer some really important questions regarding “love.” Take a moment and think about how you would have answered. Your answers say a lot about who you are. Over 160,000 people participated in YouVersion’s first-ever “Love Quiz”! 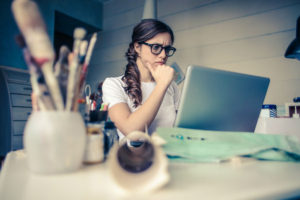 4 Things to Help Your Worrying

Worry is something everyone experiences. We worry about our health, our finances, our job (or lack of one), our spouse, our children, and our grandchildren, just to name a few. Worry creates stress and stress damages our health. Here are four easy things that will help you with your worrying: Write down everything you’re worried