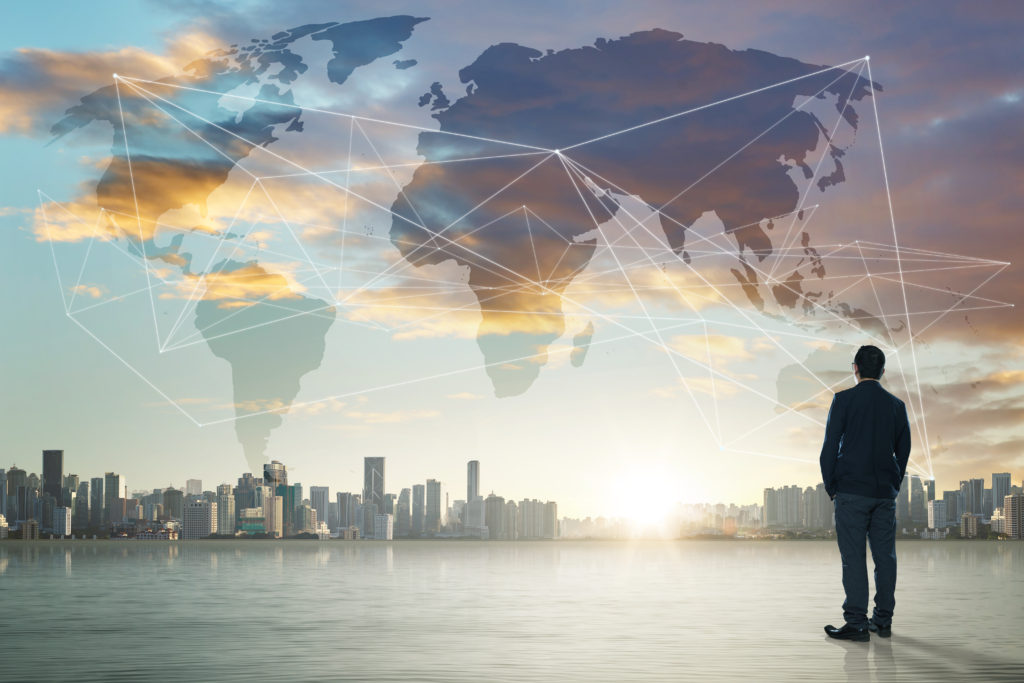 That’s one theory of morality and, sadly enough, it’s a theory that some people live by. It’s a faulty theory to be sure, and dangerous. I call people who live this way, “legal moralists.” They believe that the laws are our moral code. If something is legal, then it follows that it must by moral, no matter what it is. But our legal system is not based on morality.It has historically been justified as a reflection of our morality as a nation, but it is not really based on morality.

Obviously, many areas of moral behavior are addressed directly in the Bible. Almost everyone knows that killing, stealing, lying, and adultery are forbidden. But there are at least as many other areas in the Bible where we must be led by the Spirit of God. Only then can we make proper decisions regarding what is right and wrong and decide how we ought to behave in areas that will be pleasing to God. Morality must be based on living a life infused by the Holy Spirit of God, who calls us to act in love, to know and share joy, to experience and promote peace, and to develop within us the fruit of the spirit. 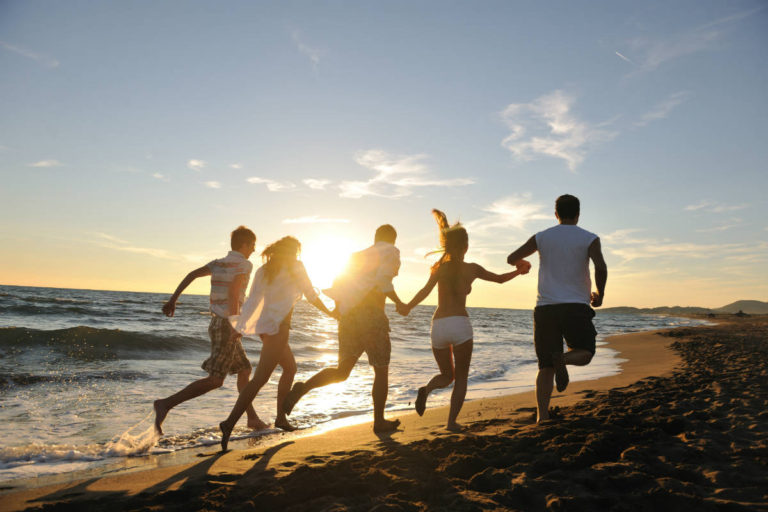 Friendships can be wonderful and can add such dynamic energy and happiness to life. Unfortunately,… 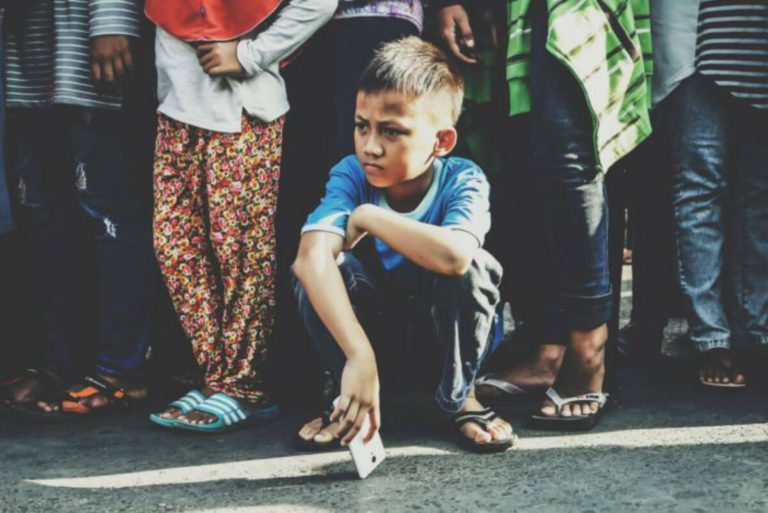 One of my favorite books is Viktor Frankl’s “Man’s Search for Meaning.” I’ve read it… 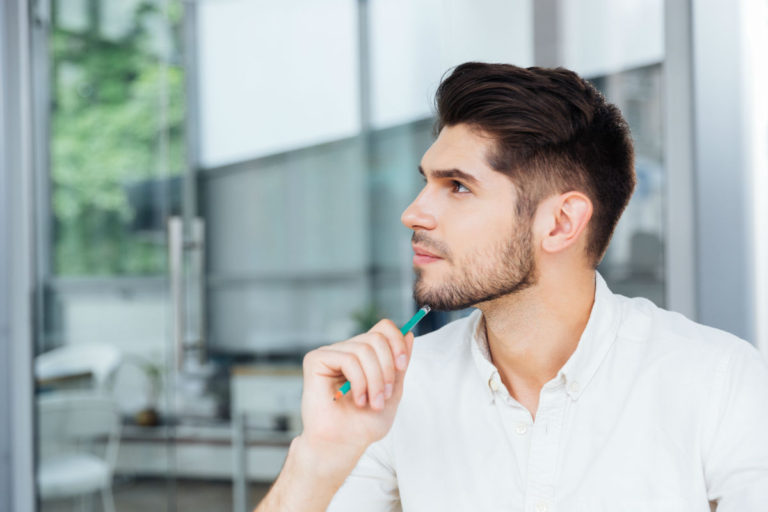 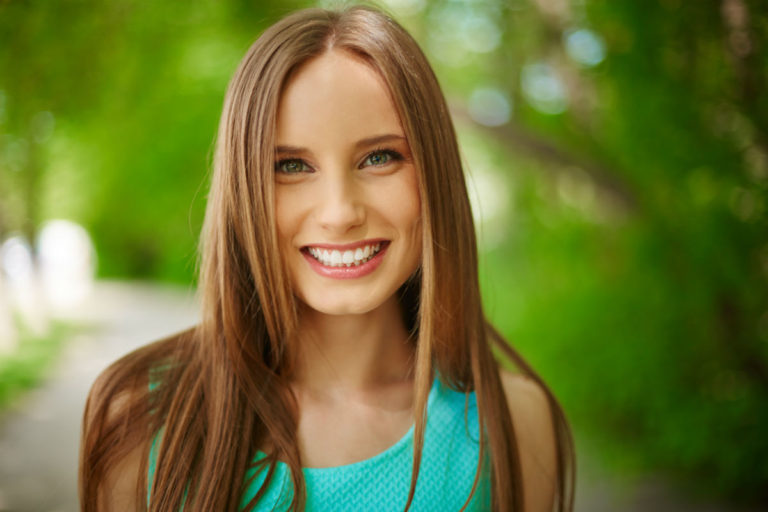 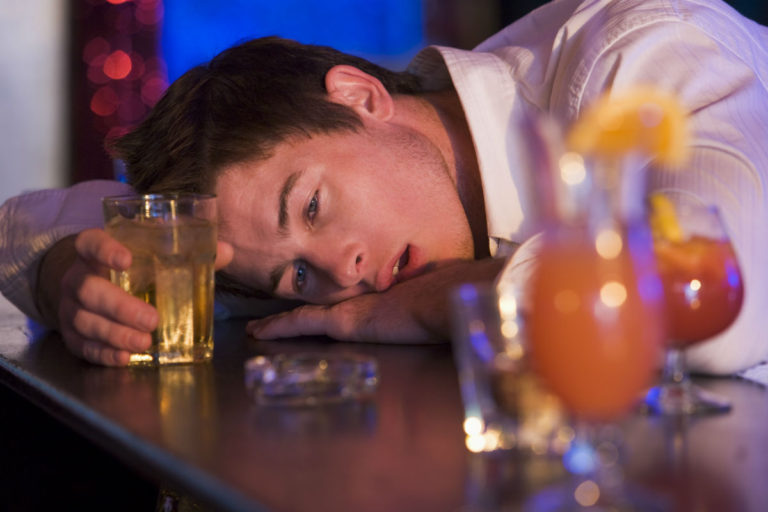 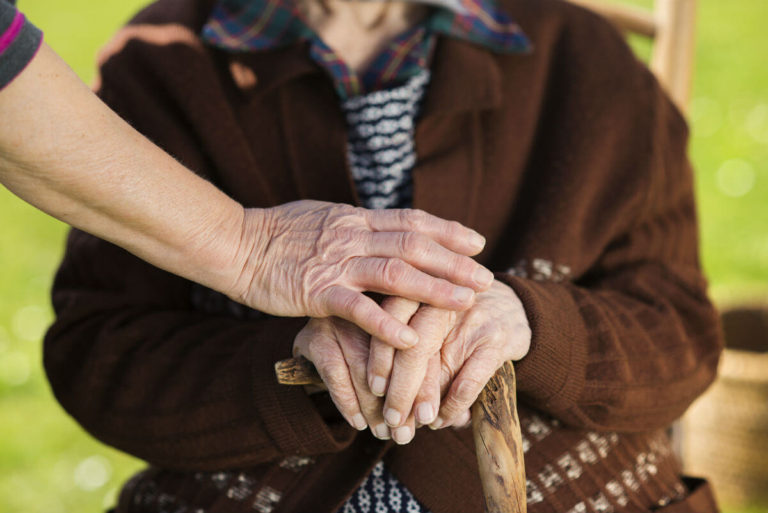 If you are feeling lonely, sad, or depressed and wondering why your life is not…