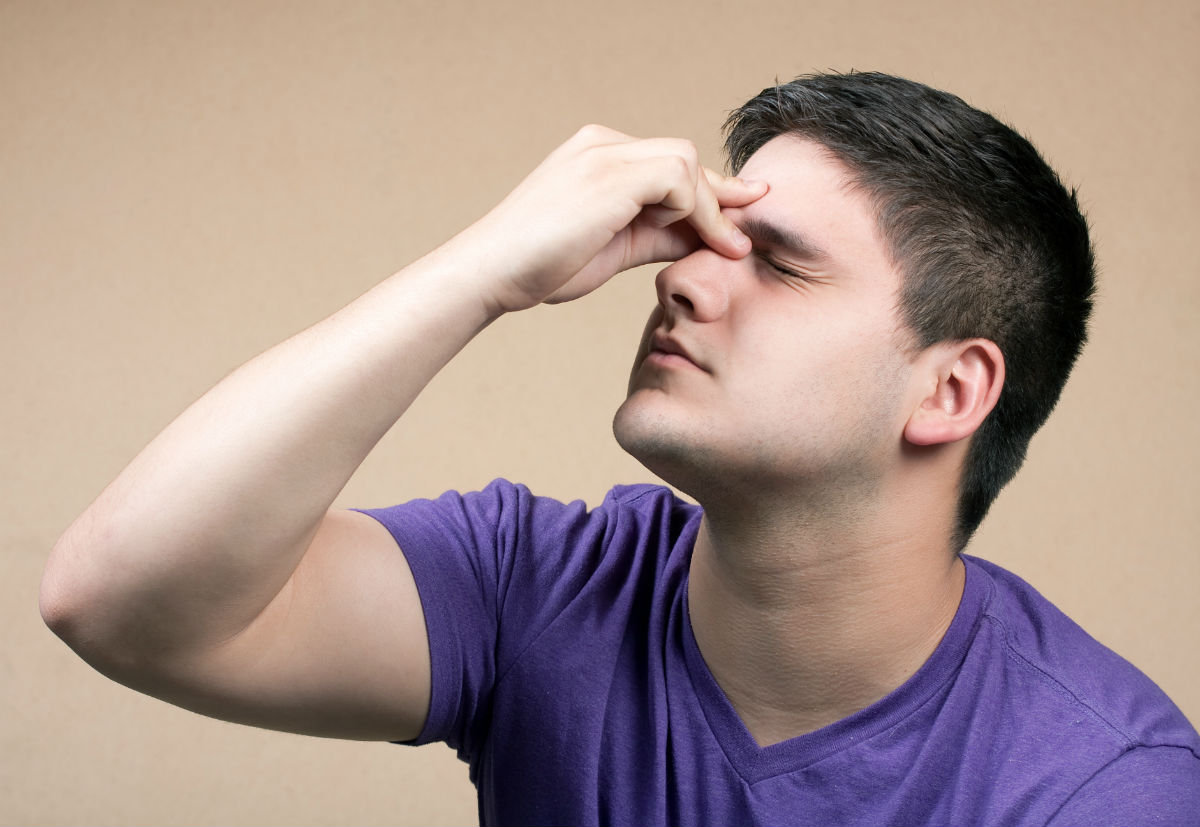 Let’s be honest: we all have fears—and yours aren’t the same as mine. (I say we all have them because I don’t know of anyone who exercised perfect faith, all the time.) I recall seeing or reading a Jerry Seinfeld routine in which he was talking about a list of people’s “Top Ten Fears.” On that particular list, public speaking was the number one fear, ranked even higher than the fear of dying. His observation was that, given the choice at a funeral, people would rather be in the casket than at the podium delivering the eulogy!

Or you might beset as an adult with childhood fears you never got over: fear of thunder, spiders, the dark, being alone, or heights. One list I have seen contains more than 350 cataloged fears along with their bizarre names—something for everyone. Many of the fears are peculiar and rare, unknown except to the people living with them.

But there are plenty of adult sized fears that most of us face at one time or another: fear of being rejected or unloved; fear of being criticized by others; fear of the collapse of our health, finances, or social networks; fear of new places and challenges; fear of failure; fear of being alone in life; even the fear of success subconsciously immobilizes some people.

We joke and laugh about people’s fears, but they can be deadly serious. In one study in Cleveland, coroners studied the hearts of fifteen assault victims who died even though their assault wounds were not serious enough to have caused death. It was determined that eleven of the fifteen had torn fibers and lesions in their heart muscles, most likely caused by mortal fear.

Remember: your body hears every thought you mind thinks.

What makes a good marriage? What’s one healthy marriage photo you imagine when you think of a happy marriage?  Resilience comes to my mind. We’ve all heard the advice to “never let the sun go down on your anger,” In other words don’t go to bed mad and wake up mad. This being said, before… 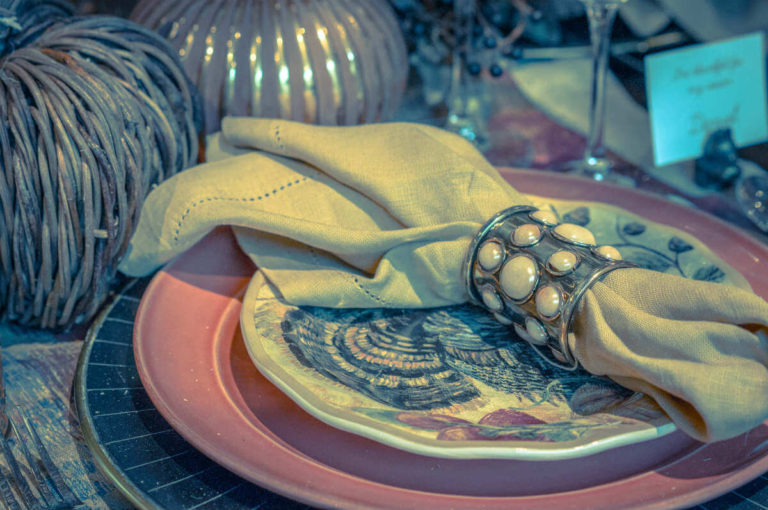 This past weekend we had dinner with a friend. We had never met this friend before but have pastored him for years. His name is Peter and he said he wanted to make us an Italian dinner. He was also recovering from cancer surgery and treatment and needed prayer. He invited us to his home… 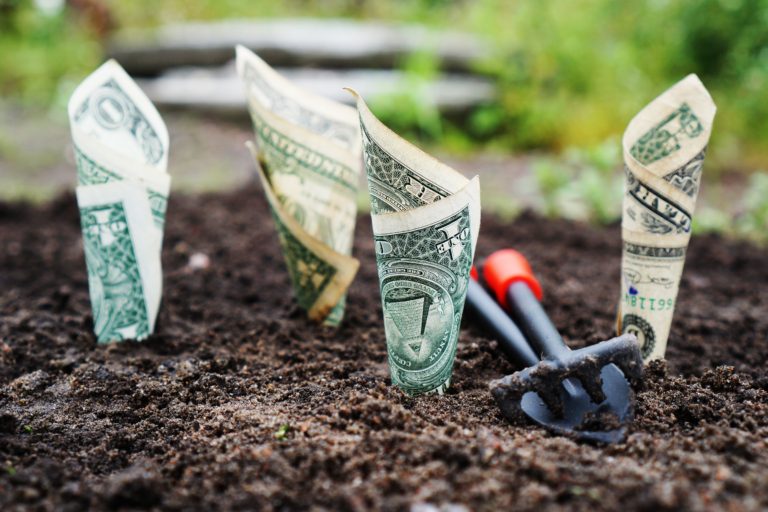 Do you manage your money wisely or does your money manage you? It doesn’t matter how little or how much money you have, if you are spending more than you bring in, your money is managing you. You may feel stressed or anxious thinking that you will never have enough money. Chances are you have… 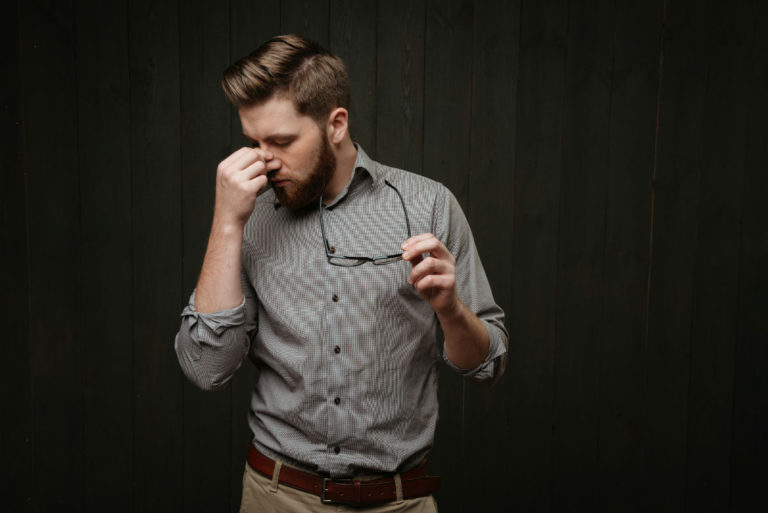 Dealing with things that “break the heart” or feelings of disappointment, or being let down, happen to everyone. Stuff happens and then we are left dealing with the damage left behind. Whether you’ve had a recent break-up, lost your job, had a fight with a friend or a family member, or suffered an intimidating health… 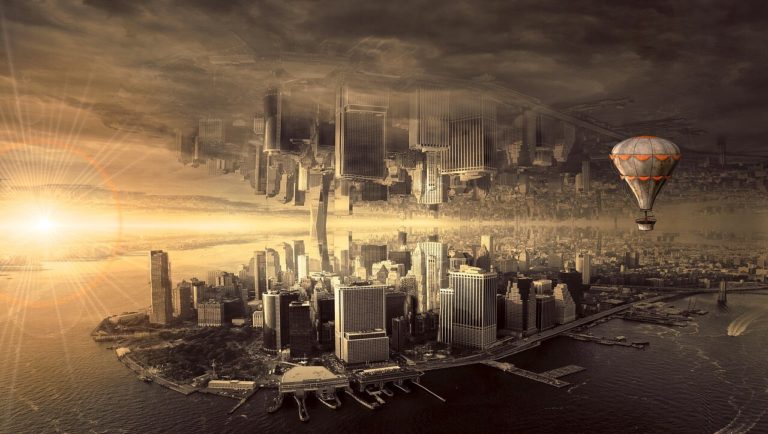 Liminal space is that place, either physical or emotional, where we are in-between or on a threshold. We can feel confused, uncomfortable, restless, or fearful when we linger there. Physical examples of liminal space are airports, train stations, or hotel hallways. Emotional or psychological liminal spaces are those spaces which we occupy in our minds… 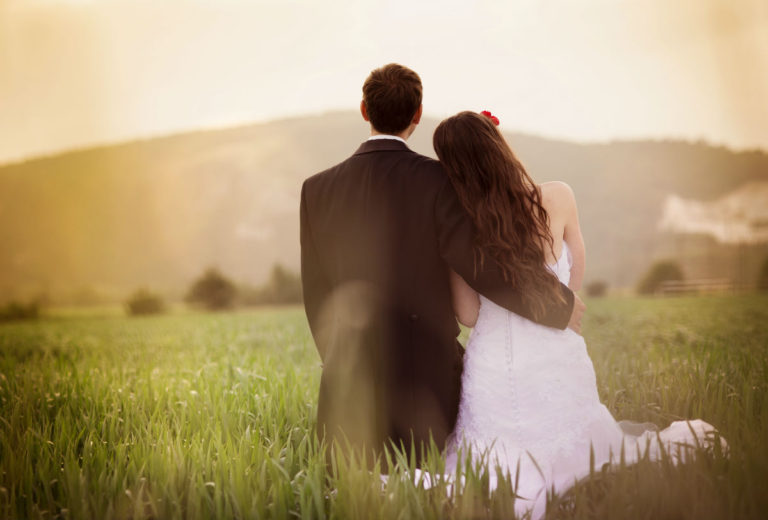