The Goal of Robert Schuller Ministries
is to inspire the World.

The goal of Robert Schuller Ministries is to inspire the world. To inspire is “to breathe the breath of life into.” We believe this incorporates the whole person and we seek to minister to people physically, emotionally and spiritually. We call this “Vital Living.”

Dr. Schuller is the son of famed televangelist Dr. Robert Harold Schuller. The senior Schuller came to Garden Grove, California, in 1955 to start a church in the tradition of the Dutch Reformed Church in America (RCA). 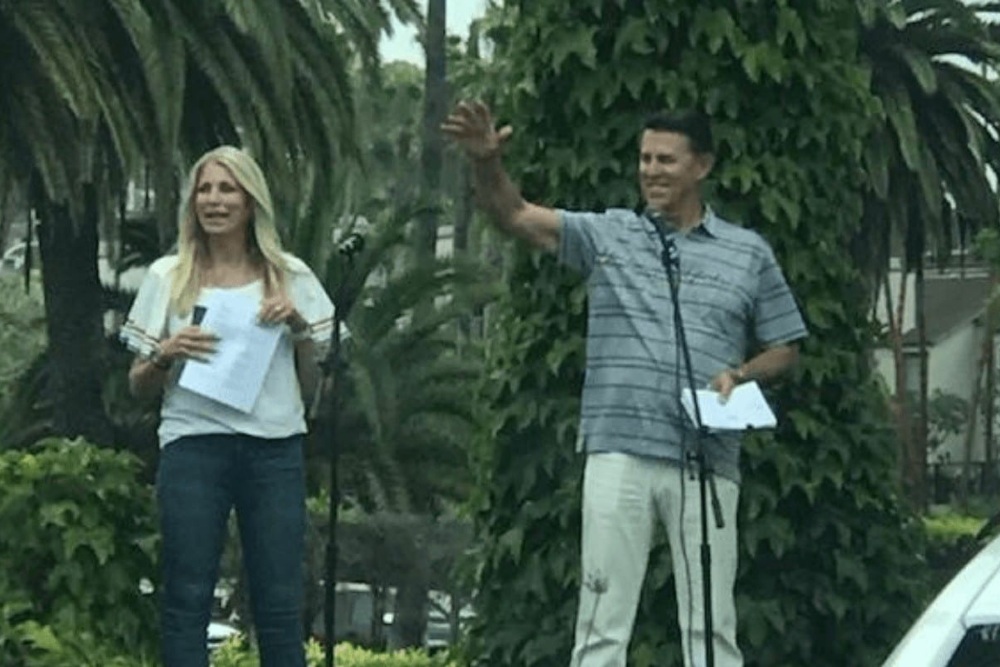 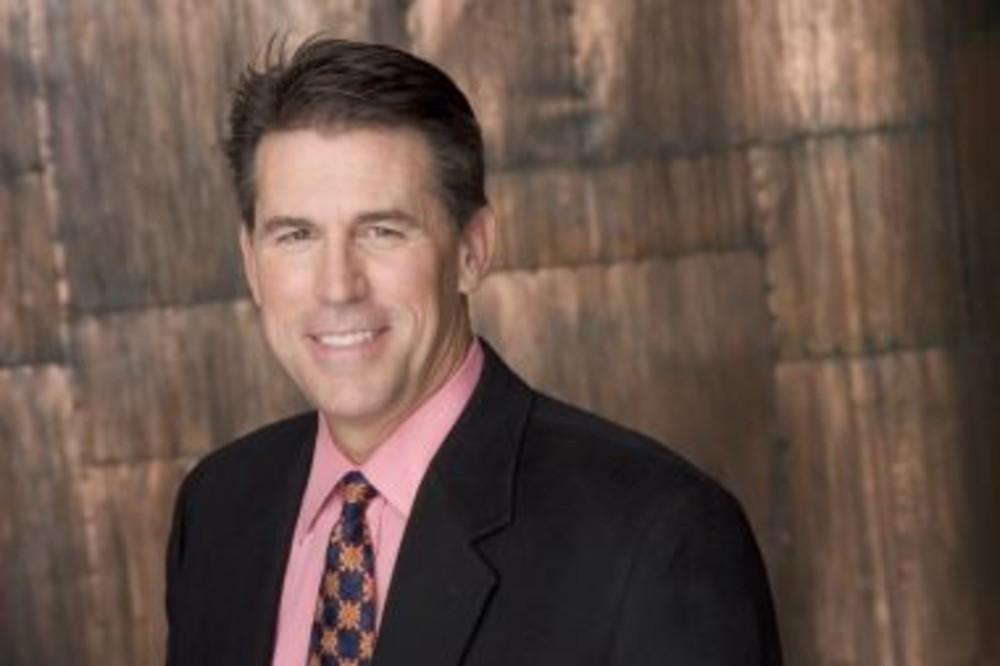 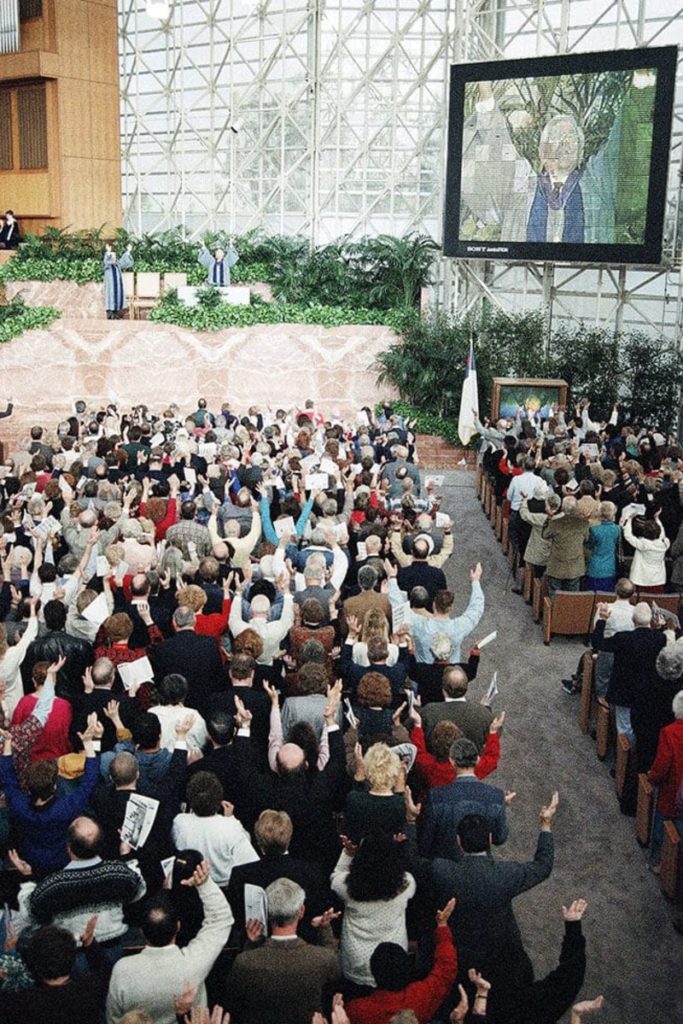 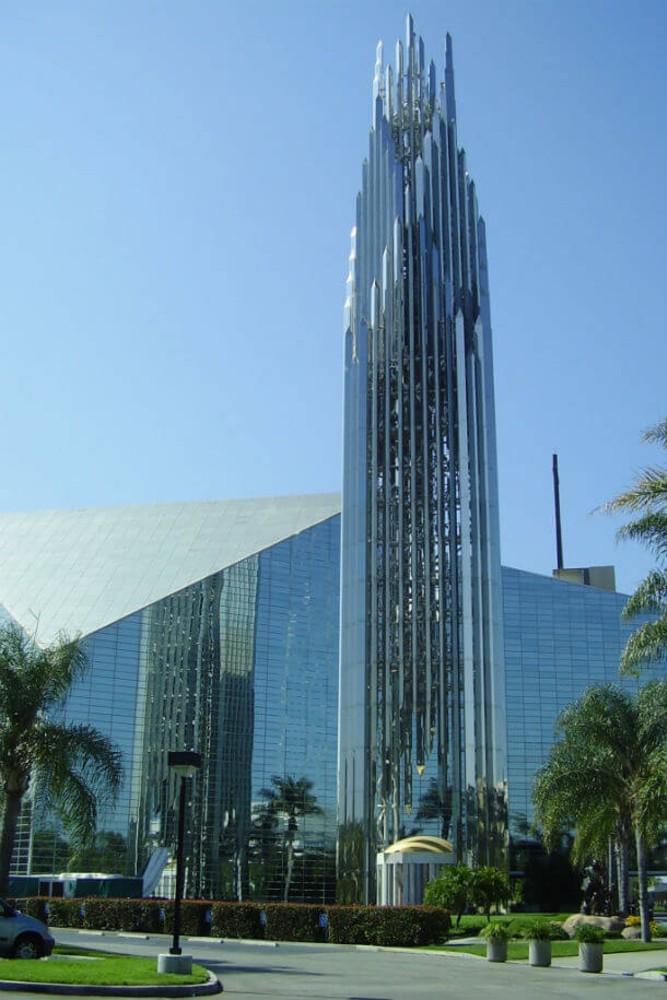 Twenty years after it began, the Garden Grove Community Church had grown to 10,000 members and resided in the Crystal Cathedral, a massive structure constructed of glass walls and ceiling. And its weekly television worship service, the Hour of Power, had become the most-viewed religious television program in the world.

Dr. Schuller became a regular participant on the Hour of Power soon after graduating from Hope College in Holland, Michigan. Following his graduation from Fuller Theological Seminary in Pasadena, California, Dr. Schuller was ordained in the one-week-old Crystal Cathedral. It was from that pulpit, alongside his father, Dr. Schuller reached a television audience of more than 20 million people worldwide each week with a message of “Possibility Thinking.” 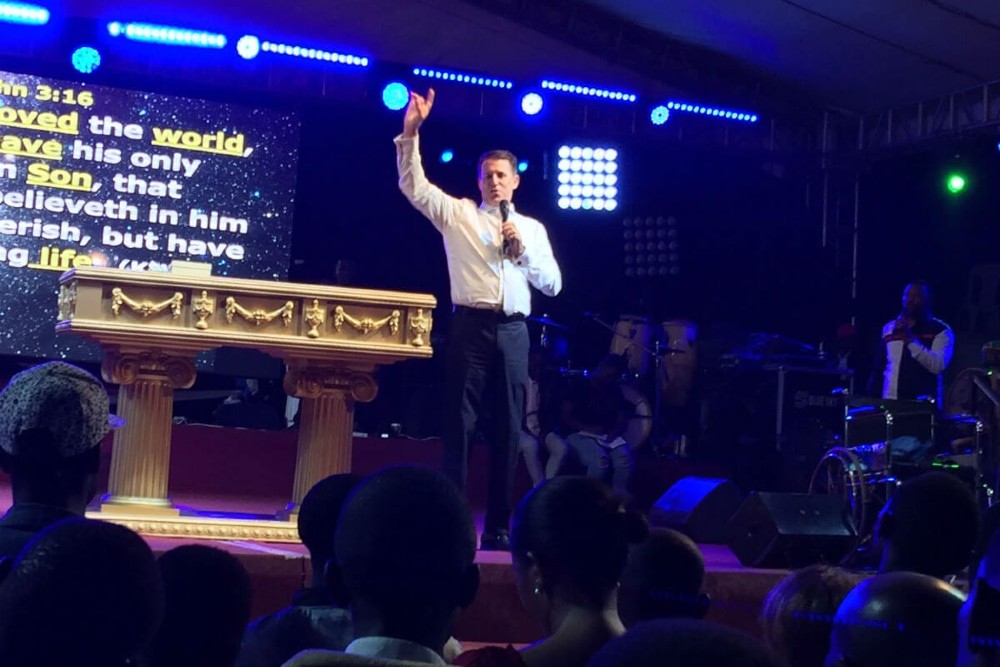 Dr. Schuller served as senior pastor of the Crystal Cathedral from 2006-2008.

He is the author of 17 books, including the New York Times best-seller “Walking in Your Own Shoes.” He travels the world advocating for peace with The Global Peace Foundation and is regularly seen on national stages as a motivational speaker.

Dr. Schuller is married to Donna Greenough Schuller. Donna is a Certified Nutritional Consultant and has authored three books. She has been a regular participant in the ministry in a variety of roles over the years. 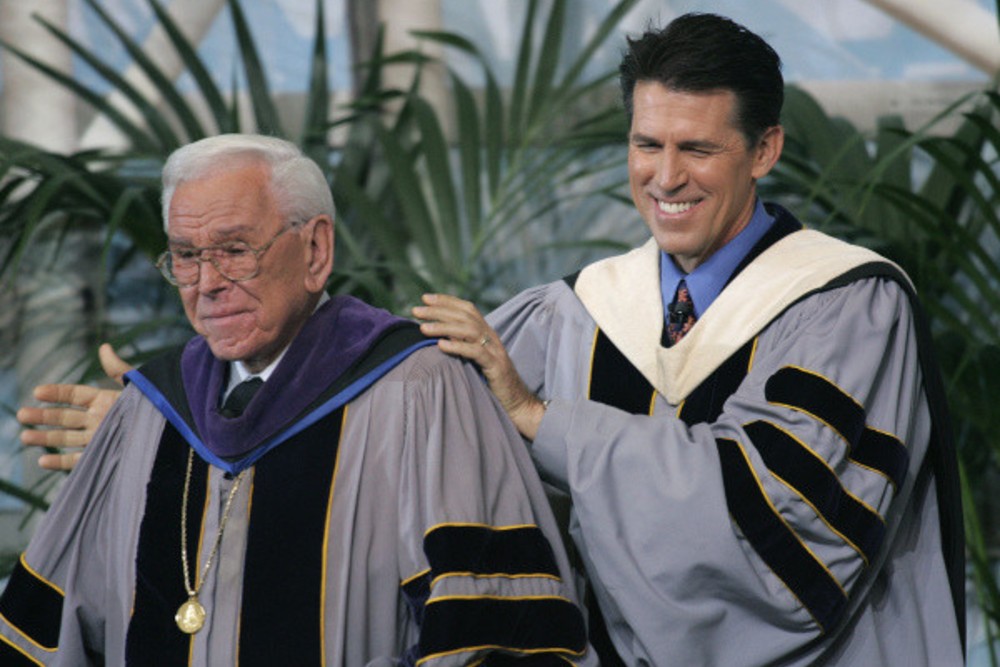 Dr. Schuller has four children: Angie, Christina, Bobby and Anthony. Bobby Schuller can be seen on the current Hour of Power broadcast and serves as pastor of Shepherd’s Grove, a congregation which meets at Irvine Presbyterian Church in Irvine, California. The Hour of Power is currently recorded at that location each week.

When they are not engaged in ministry or visiting their children or grandchildren, the Schullers love the outdoors and scuba diving in the oceans of the world.