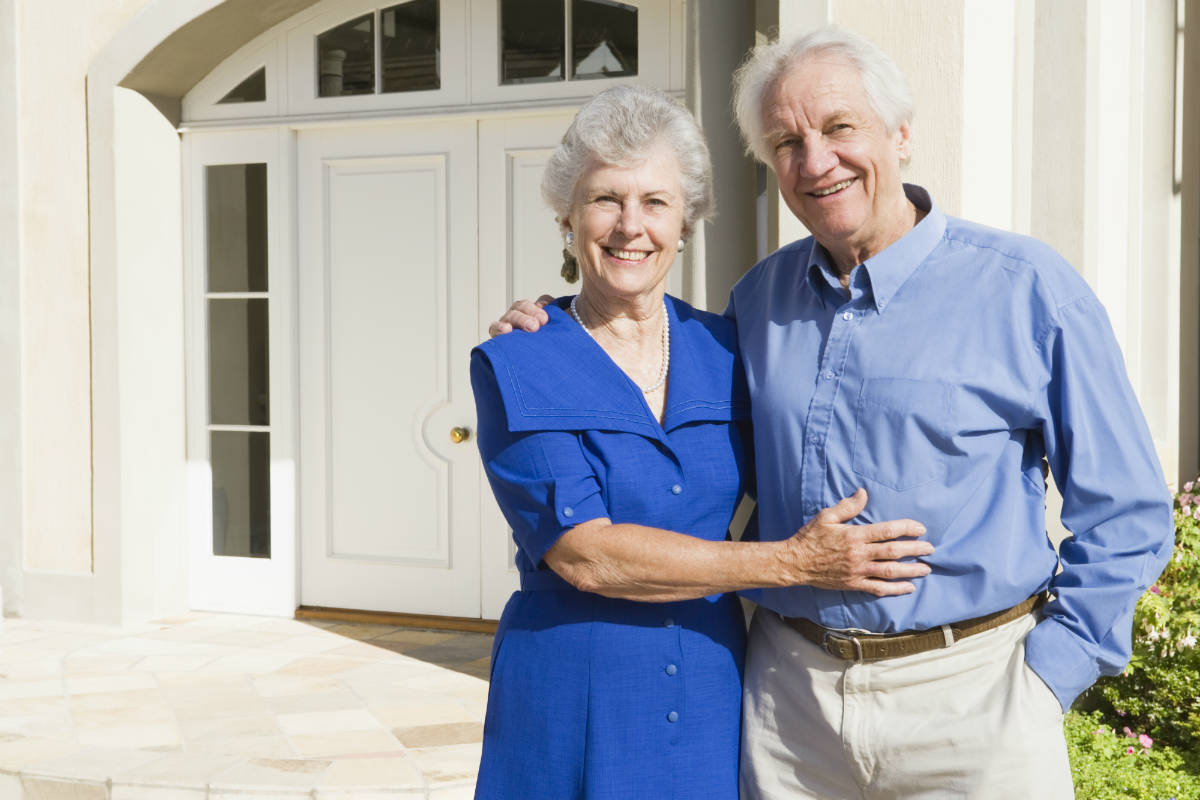 Uncle Henry lived to be 102 years old. When he was 101, I asked him, “what’s the secret to your longevity?” He answered without hesitation, “manual labor.” Henry lived on a farm and he planted and worked his own garden way into his 90s. He was a devout follower of Jesus, who lived his faith daily.

Dr Ellsworth Wareham’s life was featured in “The Blue Zones, “by Dan Buettner.

Before he peacefully passed away at the age of 104, he was still happily mowing the lawn in this backyard. He went out for long walks and climbed the stairs rather than use the elevator. His wife and daughter said he was lucid and cognitively intact right up to his passing. He lived faithfully as a Seventh Day Adventist.

The U.S. National Institutes of Health show that the average Adventist in California lives four to 10 years longer than the average Californian.

Adventists live longer because they don’t smoke or drink and because they eat a healthy, low-fat, vegetarian diet rich in nuts and beans, according to researchers.

“We have good science that shows that Adventists who live in and around Loma Linda have a significantly higher life expectancy than Americans in general,” said Buettner, a Minnesota native who is not an Adventist.

Adventists’ extended life spans also are attributed to their religious beliefs. They tend to be faithful churchgoers and have cohesive social networks, he said.

“Because Sabbath is Saturday, they are a bit isolated, so they tend to hang out with each other,” Buettner said. “Who you hang out with has a profound impact on what your habits are.” The Saturday Sabbath in Loma Linda is a “subtly powerful habit” that contributes to improved health.”

For vitality and longevity, practice healthy habits and have healthy friends. Remember: it’s never too late to change.

What makes a good marriage? What’s one healthy marriage photo you imagine when you think of a happy marriage?  Resilience comes to my mind. We’ve all heard the advice to “never let the sun go down on your anger,” In other words don’t go to bed mad and wake up mad. This being said, before… 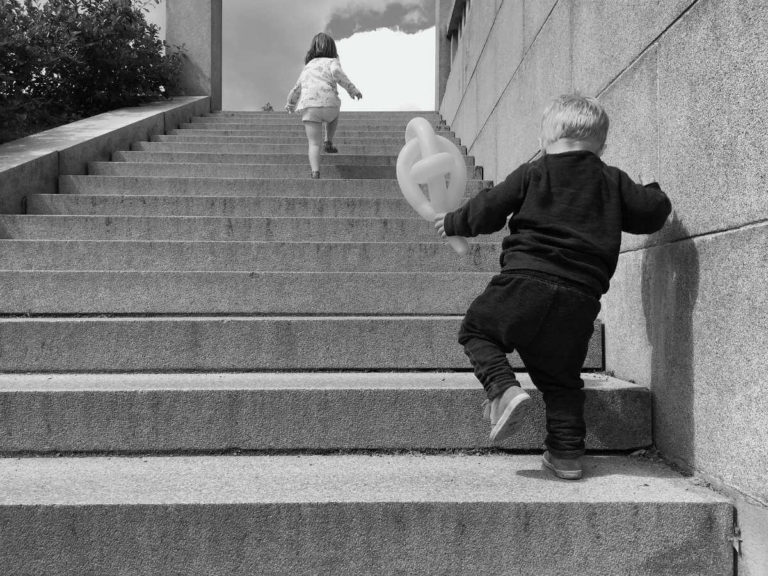 How do we stay active? The answer is simple, “by staying active!” That might sound odd but it’s true. Let me explain. When we are young we are very active. A healthy baby learns to crawl, walk, then run. Most young children can run a long way before getting tired. They also jump, climb, and… 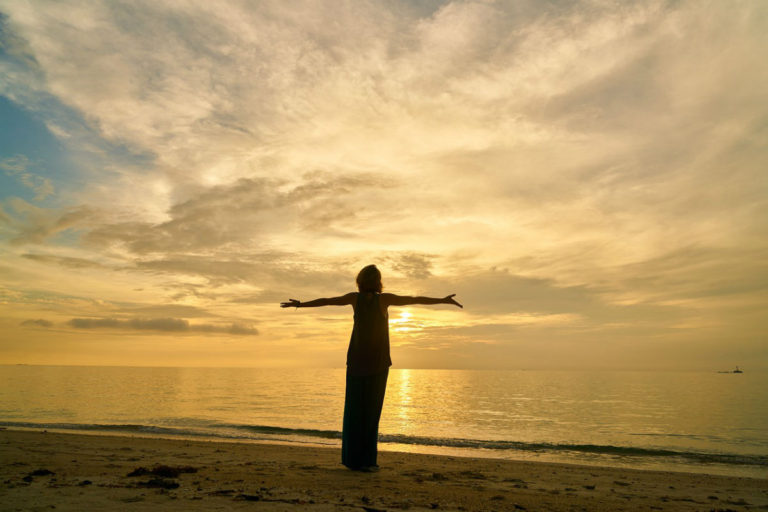 For all of you who don’t like to exercise or say, “I don’t have time,” The American College of Sports Medicine’s Health & Fitness Journal1 reports how you can fulfill the requirements for a high intensity (HIIT) exercise using nothing more than your own body weight, a chair, and a wall. Best of all, this science-backed routine… 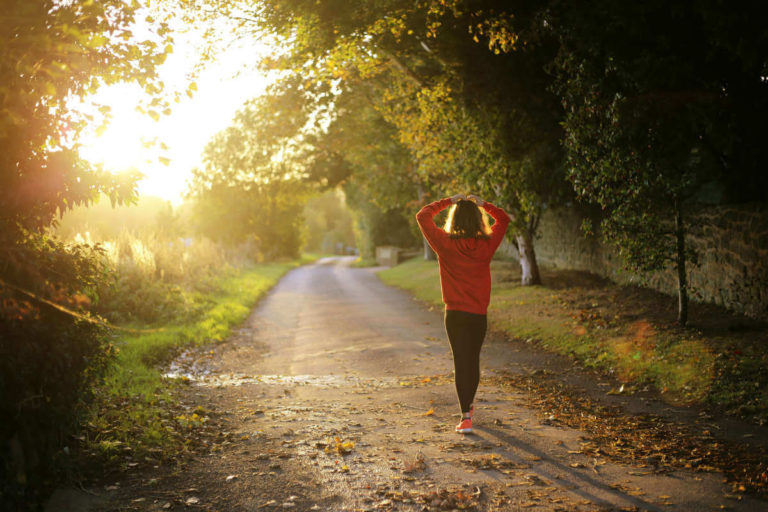 Psychoneuroimmunology is the study of the interaction between psychological processes and the nervous and immune systems of the human body. It provides scientific proof of how the psyche can affect the body’s natural immunity, with positive or negative consequences.   The power of positive thinking and psychoneuroimmunology has proven to work for me when striving… 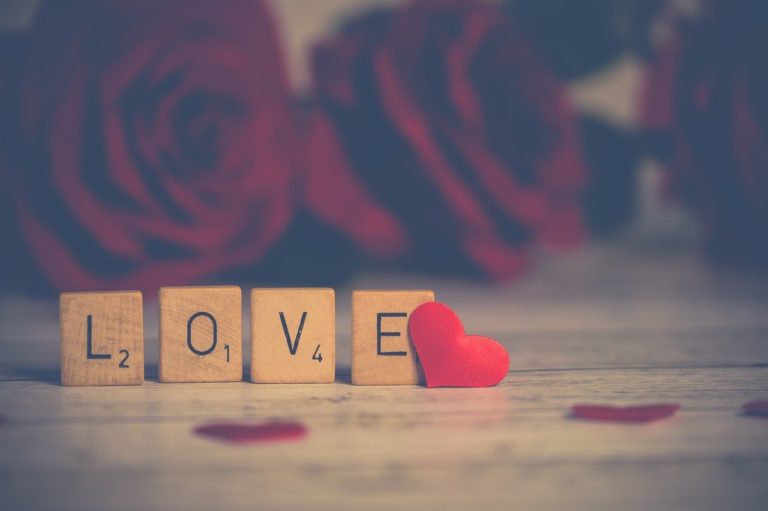 What Does Love Mean to You?I love the results of this recent quiz that was taken by many to answer some really important questions regarding “love.” Take a moment and think about how you would have answered. Your answers say a lot about who you are. Over 160,000 people participated in YouVersion’s first-ever “Love Quiz”!… 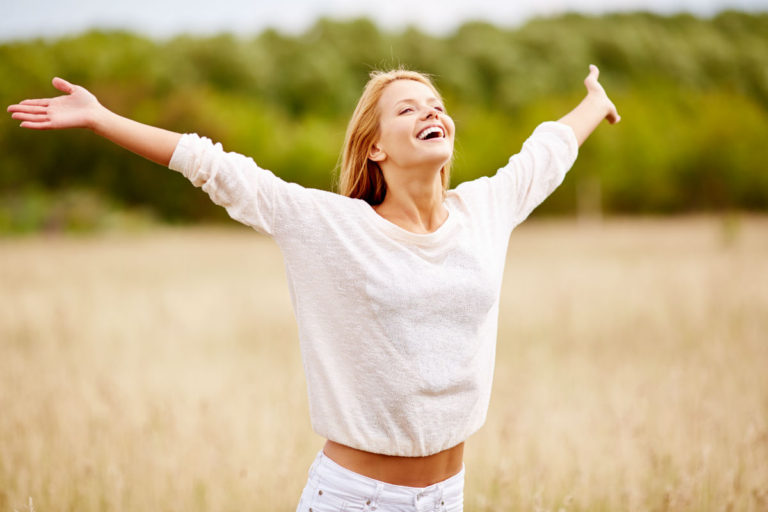 If you find yourself feeling blue, agitated, or just not 100% on your emotional game lately, there are a few things you can do that will help. 1) Pray. Spend a few minutes in meditation and prayer each morning before you start your day. Even 5 minutes of quiet time will make a huge difference….